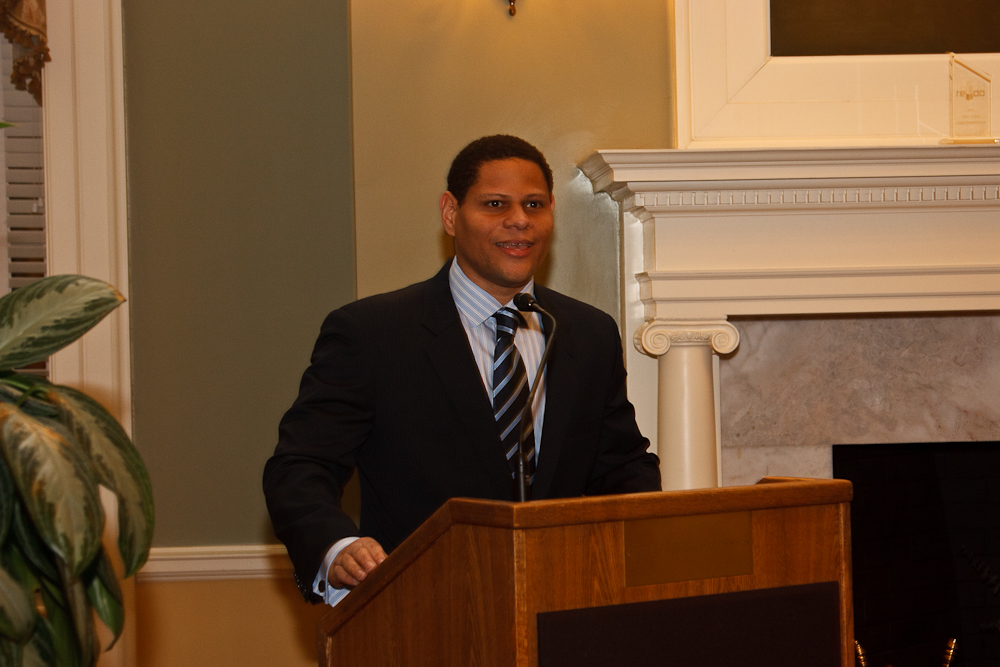 Jordhy Ledesma is an entrepreneur whose work has been recognized by the United Nations’ World Summit Awards, The Organization of Ibero American States and The Miss Universe Organization.

In less than 40 years, Mr. Ledesma has written 10 books, produced over 200 websites and created employment for over 400 professionals. His passions are the integration of Latinos to the global economy, Latin American literature and research-driven Internet innovation.